“Who is afraid of gender ?” - Study on “gender ideology” and the anti-gender campaigns that support it in Burkina Faso, Ghana and Senegal 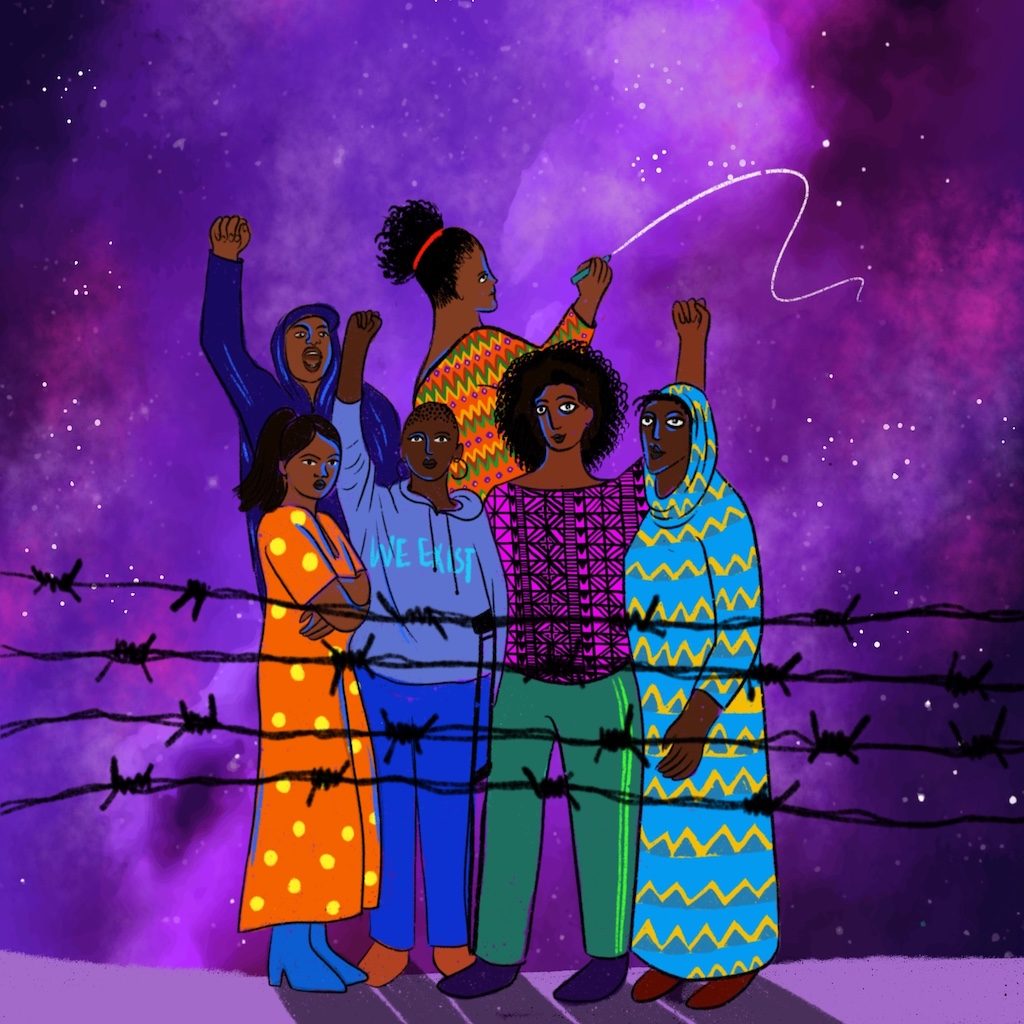 Globally, issues related to the well-being, rights and dignity of LGBTQI+ people are gaining visibility, including in our West African region. At the same time, social justice movements must negotiate with the rise of various forms of fundamentalism such as cultural and religious fundamentalism. These fundamentalist movements are repressing and/or challenging all social and legislative gains relative to the protection of sexual rights, the promotion of sexual and gender diversity, and human rights more generally. Though diverse and scattered, these actions and rhetoric of opposition are clear and visible, and have a negative impact on our feminist LGBTQI+ organizing. Yet, they are poorly or not at all documented, and their linkages are less understood.

It is in this context that Initiative Sankofa d’Afrique de l’Ouest – ISDAO and Queer African Youth Network - QAYN commissioned a study on gender ideology and the anti-gender campaigns that support it in Burkina Faso, Ghana and Senegal in order to better understand the structure, organization and manifestation of so-called "anti-gender" movements in West Africa.

Objectives of the study

The various recommendations that emerged from this study through discussions with LGBTQI+ leaders, allies, and partners of the LGTBQI+ movement were grouped into six main areas:

Our hope is that this study will spark more initiatives to enable African LGBTQI+ feminist movements, and our allies, to develop a comprehensive understanding of anti-gender movements, and take collective action to ensure human dignity and freedom for all.

To obtain the full report, please fill out the form below and the ISDAO team will send you the report by email. 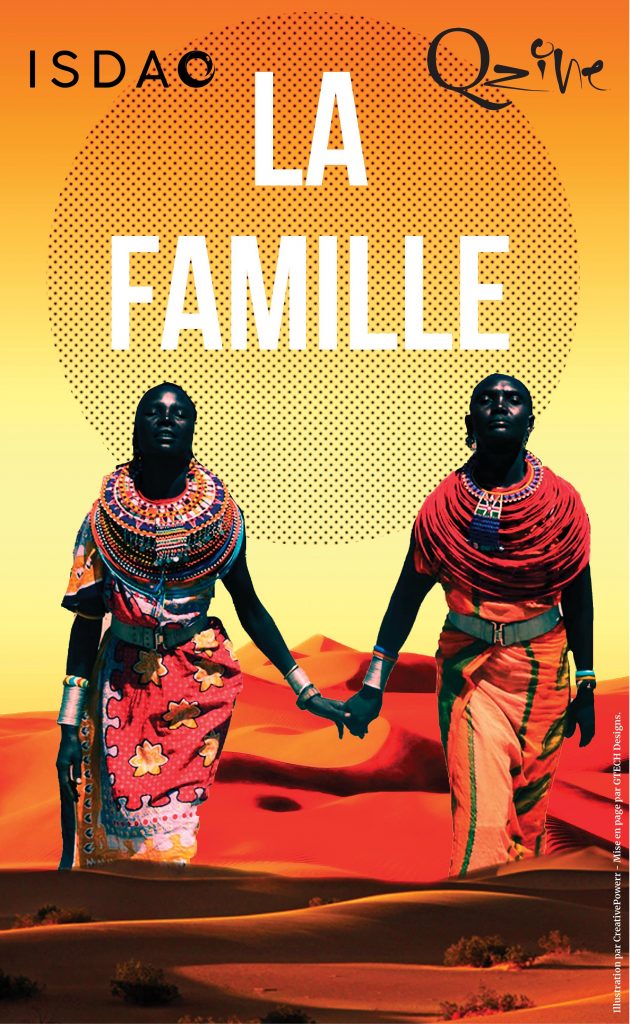 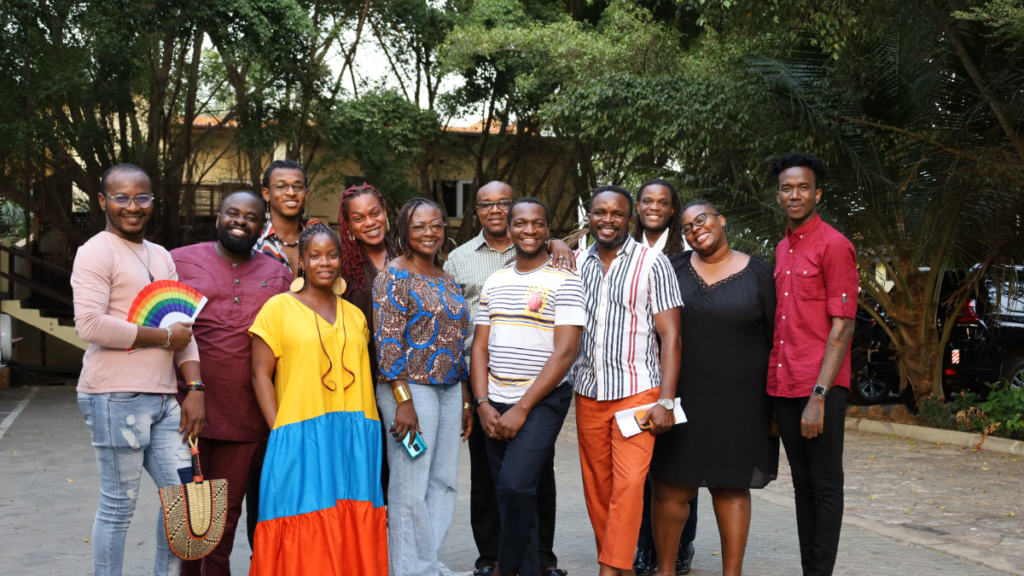